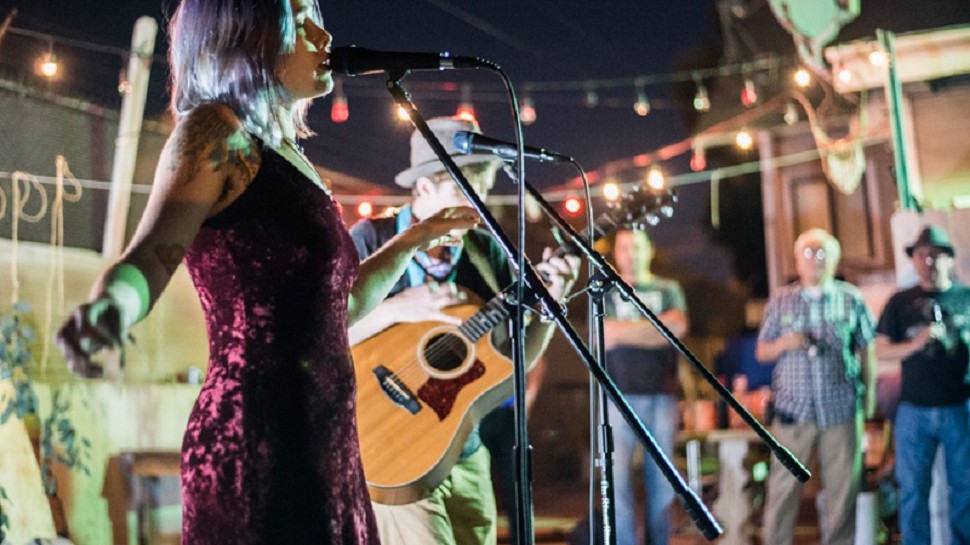 While they’re now on the road as full time musicians, we’re still keeping tabs on the band. Get to know Bearcoon a little better as they share about how they got to know the Geek & Sundry community.
END_OF_DOCUMENT_TOKEN_TO_BE_REPLACED